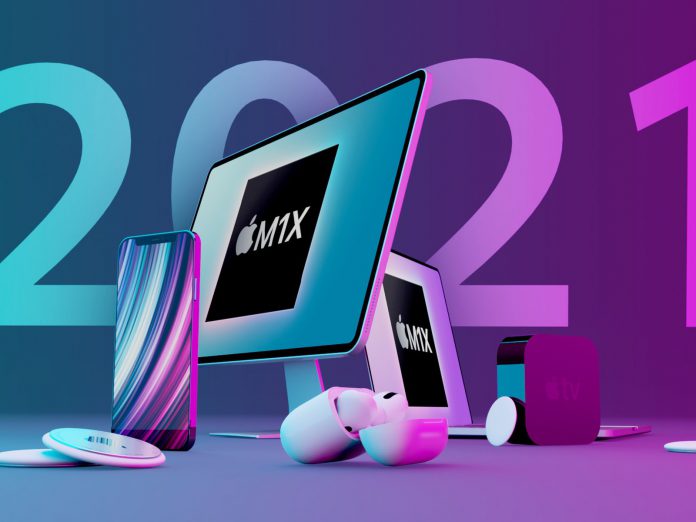 Apple just wrapped up its hardware event where it unveiled new processors, laptops and AirPods. It’s Apple’s second event of the fall. Thus, it means it now has new iPhones, Apple Watches, Macs, AirPods and more ready to ship during the holiday season.

A Few more details on the products are mentioned below:

The new AirPods will support spatial audio, thanks to new sensors that support features like spatial audio. They sport a new design, closer to the AirPods Pro, but they lack the rubber in-ear tip. The case also charges magnetically using Apple’s magnetic charger MagSafe. The new AirPods cost $179 and will hit store shelves next week. Apple’s entry-level AirPods now cost $129

Apple announced new MacBook Pro laptops using its M1 Pro and M1 Max chips, which it says is much faster than laptops that use Intel chips. It comes in 16-inch and 14-inch sizes with denser screens and ProMotion screens with a higher refresh rate, a feature that landed on the iPhone 13 this year. The displays are using MiniLED technology, Apple said. The 14-inch MacBook Pro starts at $1,999. The 16-inch model starts at $2,499

Apple’s $99 smart speaker, HomePod Mini, will launch in a variety of new colours. It now comes in orange, yellow, and blue. Previously, it was only available in white and dark grey. Apple has used colours to boost sales on previous-year products since the iPod Nano came in several colours.

Apple said the new MacBook Pro laptops are “completely reimagined.” They will sport Apple’s M1 Pro chip, a new processor Apple says has a 10-core CPU that Apple says is 70% faster than its current M1 chip.

WhatsApp to not support on Some Android Phones From November 1

3-year extension given to Shaktikanta das as RBI governor