3-year extension given to Shaktikanta das as RBI governor

Shaktikant Das assumed charge as the 25th Governor of the Reserve Bank of India which came into effect on December 12, 2018. He was also the Secretary of Department of Economic Affairs under the Finance Ministry. 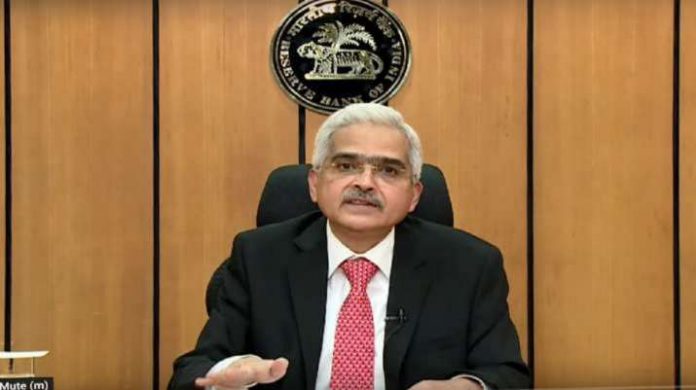 Shaktikanta Das, the Reserve Bank of India (RBI) Governor has been given an extension of three years by the government. The extension given is until December 2024.

According to an official statement, “The Appointments Committee of the Cabinet has approved the reappointment of Shaktikanta Das as RBI Governor for a period of three years beyond December 10, 2021, or until further orders, whichever is earlier.”

The decision was approved by the Cabinet’s appointments committee late on Thursday.

Shaktikant Das assumed charge as the 25th Governor of the Reserve Bank of India which came into effect on December 12, 2018. He was also the Secretary of the Department of Economic Affairs under the Finance Ministry. Adding to that, he was also an acting member of the 15th Finance Commission and the G20 Sherpa of India.

Das was directly associated with the preparation of as many as eight Union Budgets when he was in association with the Finance Ministry previously. He is a post-graduate of St Stephens College, Delhi University.

Das took reigns of the central bank from Urjit Patel. Urjit Patel had resigned amid growing differences with the government over many issues. The issues also included RBI’s autonomy.