HomeSportsHardik Pandya bowling at nets hints a good sign of him returning...
Sports

Hardik was picked for India's T20 World Cup campaign. He was picked only after the selection committee insisted that he will be able to bowl in the tournament. 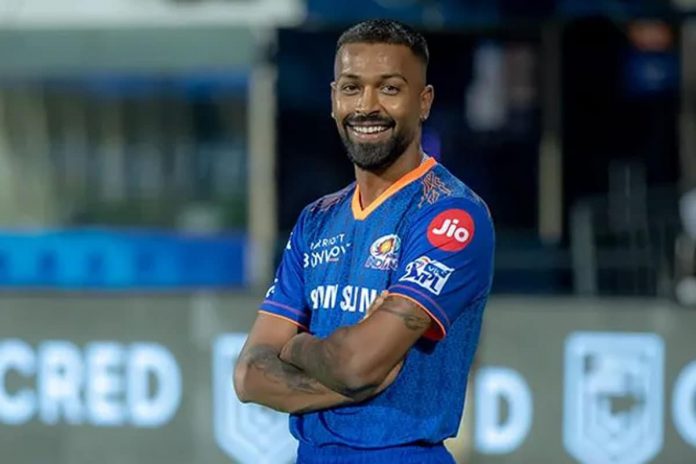 Zaheer Khan, the former India fast bowler welcomed the news of Hardik Pandya bowling at the nets for Team India at the T20 World Cup. Zaheer says he is hopeful that the all-rounder will be able to bowl a couple of overs when the team faces New Zealand in their second Super 12 match on Sunday in Dubai.

Well, Hardik Pandya had not bowled in competitive cricket since England’s tour of India earlier this year. He went through Indian Premier League (IPL) 2021 for Mumbai Indians. He did not deliver the ball as he was recovering from a series of back injuries.

However, Hardik was picked for India’s T20 World Cup campaign. He was picked only after the selection committee insisted that he will be able to bowl in the tournament. Nonetheless, Hardik did not bowl for India in their opening match of the T20 World Cup against Pakistan.

India certainly had felt the absence of a 6th bowling option as Pakistan gunned down a 152-run target without losing a wicket. India used Virat Kohli as their 6th bowling option in a warm-up match against Australia but however, he did not bowl against Pakistan.

Zaheer also said, “Yes, he has started to bowl in the nets so hopeful that he will bowl in the next match. It is going to be crucial because when Hardik is bowling, it does shift the balance of the bowling attack in good strength because as a captain you have that sixth bowling option.”

“Look at any team, they have a minimum of six bowling options except for India that went in with five bowling options. You then kind to get stuck with rotating the bowlers and does not give you freedom as we saw in the last game,” he added.

Meanwhile, BCCI in India took to social media on Thursday to share photos from Hardik’s bowling session at their first practice session for the match against New Zealand. According to sources, Hardik bowled a couple of overs to Bhuvneshwar Kumar and Shardul Thakur at the nets before he started practicing big-hitting under the watchful eyes of mentor MS Dhoni.