The Godrej group is led by veteran industrialist Adi Godrej, who is the chairman of the group. 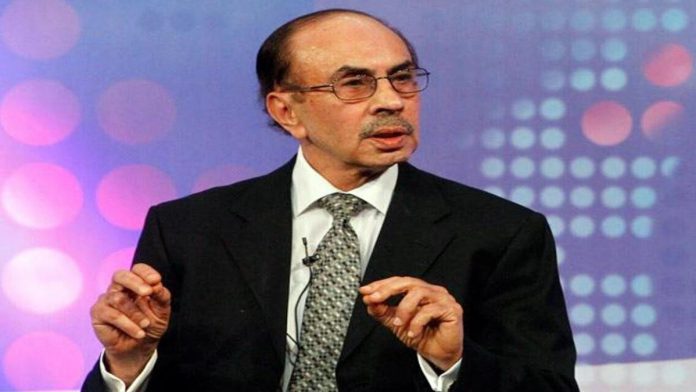 The $4.1 billion Godrej Group, is headed for a split between the brothers. The company is spanning from soaps and home appliances to real estate. According to sources who are aware of the matter said that citing external advice the family has sought an amicable division of the 124-year-old conglomerate.

Meanwhile, their cousin Jamshyd N Godrej is the chairman of Godrej & Boyce Manufacturing Company Ltd. This company is also the flagship firm of the conglomerate which is one of India’s oldest business houses.

It was founded in 1897 by lawyer-turned-serial entrepreneur Ardeshir Godrej. Ardeshir after a few failed ventures met success with the locks business.

According to a report, the group is looking for a complete large-scale division between two groups. One group to be led by Adi and Nadir, and the other by Jamshyd and his sister Smitha Godrej Crishna.

However, when reached for comments, a joint statement by the family said, “The Godrej family has been working on a long-term strategic plan for the group for the last few years to ensure the best value for its shareholders.” They denied sharing any further details. Meanwhile, the statement added, “As part of this exercise, we have also sought advice from external partners. These discussions between the family remain ongoing.”