Siddiqui has been described as one of Hindi cinema's great success stories. He came from humble beginnings in a village in the northern state of Uttar Pradesh and made it big in Bollywood after moving to India's film capital Mumbai in 2000. 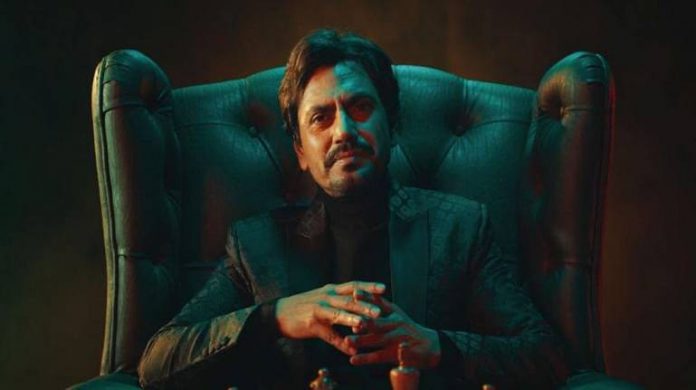 Bollywood actor Nawazuddin Siddiqui said he will stop working in productions made for India’s OTT platforms calling them a “dumping ground for redundant shows”.

Nawaz is a celebrated film actor. He was starred in Netflix’s first Indian original series Sacred Games, released in 2018 internationally. But the 47-year-old in an interview said that “quantity has killed quality” on the so-called over-the-top (OTT) web platforms.

He said, “The platform has become a dumping ground for redundant shows. We either have shows that don’t deserve to be seen in the first place. Or sequels to shows that have nothing more to say.”

“It’s become ‘dhanda’ (Hindi for racket) for big production houses and actors… Major film producers in Bollywood have cut lucrative deals with all the big players in the OTT field. Producers get whopping amounts to create unlimited content.”

He also added that the “excitement and challenge around the digital medium” that he experienced while working on Sacred Games was gone. He added, “When I can’t bear to watch them how can I bear to be in them?”

Meanwhile, Siddiqui has been described as one of Hindi cinema’s great success stories. He came from humble beginnings in a village in the northern state of Uttar Pradesh and made it big in Bollywood after moving to India’s film capital Mumbai in 2000.

The Indian entertainment market which is valued at $24 billion is already one of the world’s biggest, while smartphone adoption is forecast to expand further in coming years.