Why didn’t Kajol wish Shah Rukh Khan on his birthday?

Kajol wrote on Instagram, "I'll answer the most interesting questions. Go on, ask!" 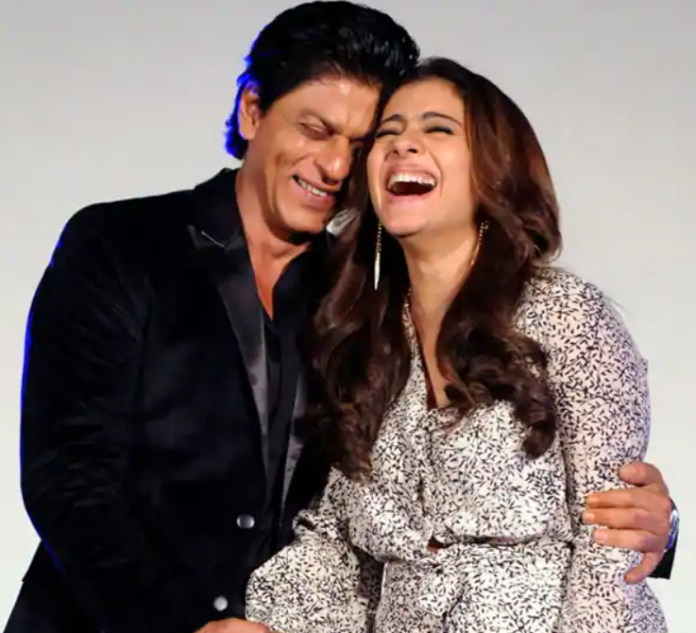 Fans have been asking Kajol why she didn’t wish actor Shah Rukh Khan on his birthday. However, Taking to Instagram on Wednesday, Kajol conducted an Ask Me Anything session, a day after Shah Rukh’s birthday. Finally, the fans get an answer for the same.

Kajol wrote on Instagram, “I’ll answer the most interesting questions. Go on, ask!” Meanwhile, a fan asked her about Shah Rukh Khan and wrote, “Why you didn’t wish SRK?” To which Kajol replied, “What more can I wish him? I think all his wishes came true when his son came back home.”

In October last week, the Bombay High Court granted bail to Aryan, Arbaaz Merchant and Munmun Dhamecha in the drugs case. Aryan and Arbaaz got bail after spending nearly a month in Mumbai’s Arthur Road prison.

For the record, the Narcotics Control Bureau’s i.e. NCB had arrested them on October 3. However, last week, the high court imposed 14 bail conditions. Amongst others, the conditions included surrendering their passports and not leaving India without taking permission.

Shah Rukh rang has his birthday on November 2. However, this year his fans missed his customary greetings to them from his house. Certainly, we all already know the reason behind it. Shah Rukh Khan was devastated during Aryan Khan being in Jail, sources have said.

However, many of his friends and celebs took to social media platforms to wish him. Karan Johar, Salman Khan, Sanjay Dutt, Alia Bhatt, Madhuri Dixit, Juhi Chawla among others wished him.

Meanwhile, during Kajol’s Ask Me Anything session, she was also asked if she is “committed or single”. To which, she mockingly replied, “Yeh sawaal aap zara Ajay Devgn se jaake poochiye, himmat ho toh (Go and ask this question to Ajay Devgn, if you dare).”

If we peep into the past, Kajol was last featured in Renuka Shahane’s Tribhanga. Recently, she also announced her next film, The Last Hurrah. ‘The last Hurrah’ will be directed by veteran actor Revathy.