Researchers at the All India Institute of Medical Sciences in Delhi analyzed data from 2,714 of the hospital's health workers. 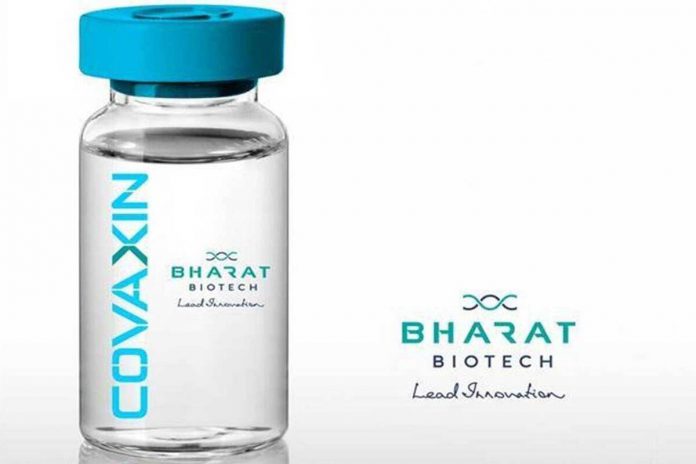 Covaxin which is one of the main vaccines used in India’s coronavirus immunization drive along with Covieshield. According to a real-world study it provides only 50% protection against symptomatic COVID-19. It also suggested that the shot is less effective than initially thought

Earlier this year India was slammed by its second major Covid wave. Meanwhile, researchers at the All India Institute of Medical Sciences in Delhi analyzed data from 2,714 of the hospital’s health workers.

According to a study published in The Lancet Infectious Diseases journal, out of the 2,174 health workers, the ones that were showing signs of infection and underwent RT-PCR testing between April 15 and May 15. At the start of the country’s vaccination campaign in January, staff at AIIMS had exclusively been offered Covaxin. The shot was co-developed by India’s state-funded health research agency and local company Bharat Biotech International Ltd.

However, the authors found that two weeks or more after completing a two-dose regime the vaccine’s adjusted effectiveness against symptomatic Covid was lower than the 77.8%. This was according to a study of which was published in The Lancet earlier this month.