Will Katrina Kaif, Vicky Kaushal opt for court marriage before their big day?

The couple have been quite secretive about their wedding. According to sources, Vicky and Katrina will be getting married in December at a luxurious fort-resort in Rajasthan. 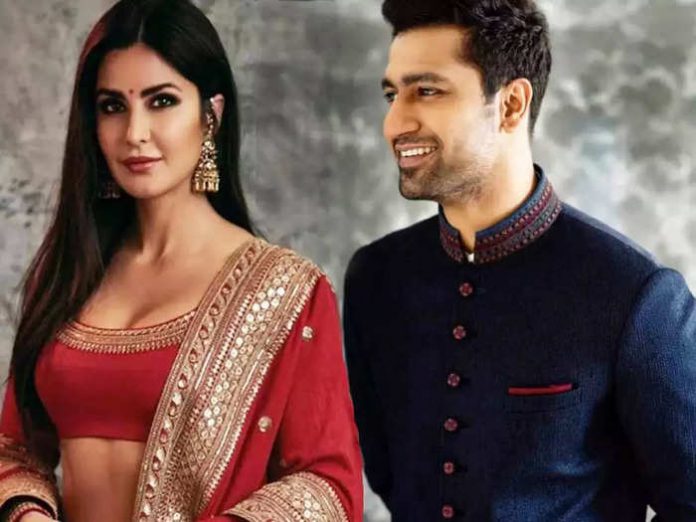 Vicky Kaushal and Katrina Kaif will be tying the knot soon. The couple have been quite secretive about their wedding. According to sources, Vicky and Katrina will be getting married in December at a luxurious fort-resort in Rajasthan. Looks like the location selection is because of the place being a secluded location. Sources say, the two actors who are reported to be tying the knot in the first weekend of next month, will be having a court marriage before that.

According to sources, the two actors will be having a grand wedding in Jaipur in presence of family and friends. But, there have been reports that, the couple will have a court marriage in Mumbai before their traditional wedding in Rajasthan. However, there has been no official statement from the couple on their wedding and no invites have gone out yet.

After a secretive roka ceremony, the actors are trying their best to keep the guest list a secret too. Apart from their family members and friends, they will also invite their industry friends including Karan Johar, Ali Abbas Zafar, Kabir Khan and Mini Mathur, Rohit Shetty, Sidharth Malhotra and Kiara Advani, Varun Dhawan and Natasha Dalal and more.