A letter has also been written to Karnataka. Karnataka has detected the first two cases of the Omicron variant of coronavirus. 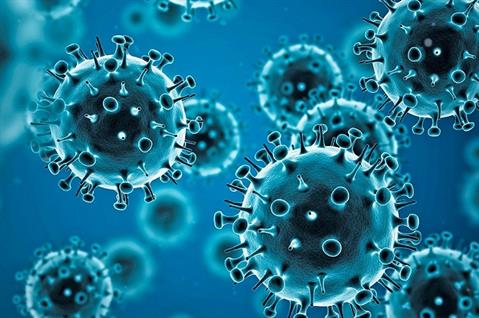 Some districts have been showing a big surge in Covid-19 cases in the last 14 days. Thus, the Union Health Ministry has dashed off letters to the states with these districts.

According to sources, in the letter, Health Secretary Rajesh Bhushan said that 13 out of 14 districts in these states have been reporting a high number of cases over the past month. He also added that this has been contributing 55.87 per cent of new virus cases in India.

Meanwhile, a letter has also been written to Karnataka. Karnataka has detected the first two cases of the Omicron variant of coronavirus. Sources say the Indian SARS-CoV-2 Genomics Consortium (INSACOG) has also reported cluster outbreaks in the state.

Besides Karnataka, the health ministry has also sent letters to Jammu and Kashmir, Odisha,  Kerala, Mizoram and Tamil Nadu.

17 fresh omicron cases in a day in India