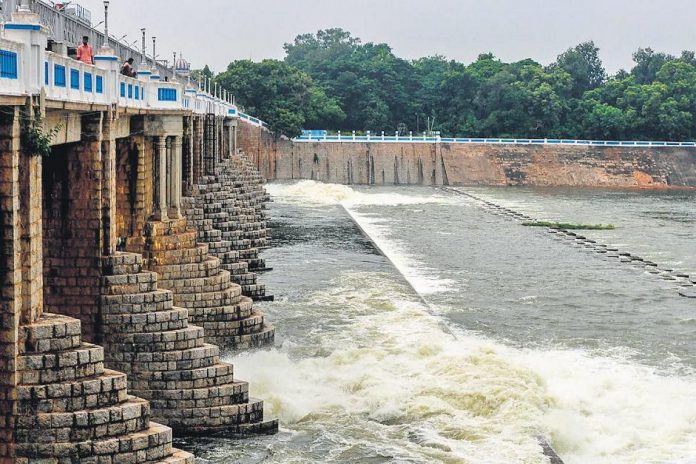 If the entire Odisha is battling with continuous power cuts amid rising temperatures these days, it is entirely because of the failure in hydro power generation.The total hydel power generation capacity of the state is 2,099 MW. In contrast, only 556 MW is currently being generated from seven hydel power plants in the state which is only a quarter of the total capacity.Despite the fact that there is no shortage of water in the reservoirs as compared to the water level this time last year, the production has come down.For example, the water level in Burla’s Hirakud reservoir on April 23 last year was 608.73 feet. On the same date, this year the water level of the reservoir was 612.83 feet.

According to energy experts, the present problem is arising because nothing has been done to dig up the reservoirs and increase their water holding capacity.Energy expert Bibhucharan Swain said, “Since the dredging of the reservoirs has not been done for a long time, the water holding capacity of these reservoirs is affecting the power generation.”On the other hand, Water Resources Minister Raghunandan Das said, “In terms of water level in the reservoirs, we are not in a dangerous position as the water level in our reservoirs has not reduced that much. But if the current heatwave continues for a few more days, nothing can be said as to what will happen.”Meanwhile, power generation at NTPC Darlipali Power Station has been affected. Giving the reason for the shortage of coal, the Energy Department said that efforts are on to address the problems of the consumers.