The Tesla CEO who is the world's wealthiest person, has said he wants to buy Twitter because he thinks it's not living up to its potential as a platform for "free speech." 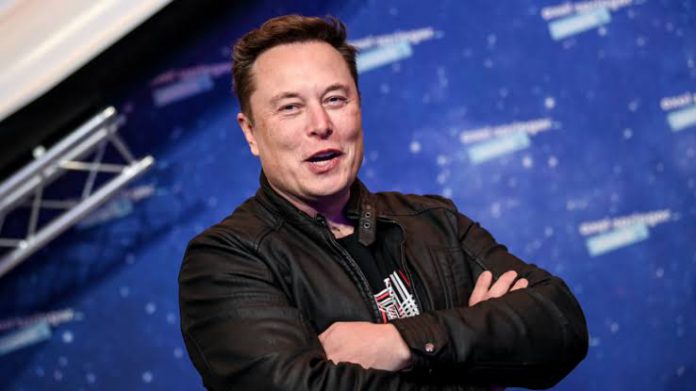 Billionaire Elon Musk has reached an agreement to acquire Twitter for approximately $44 billion, the company said. The Tesla CEO who is the world’s wealthiest person, has said he wants to buy Twitter because he thinks it’s not living up to its potential as a platform for “free speech.”

Meanwhile, Twitter said it will become a privately held company after the sale is closed.

Twitter’s CEO Parag Agarwal in a tweet said,  “Twitter has a purpose and relevance that impacts the entire world.” He also added, “Deeply proud of our teams and inspired by the work that has never been more important.”

Twitter’s board at first enacted an anti-takeover measure known as a poison pill that could have made a takeover attempt prohibitively expensive. But when Musk outlined the financial commitments he’d lined up to back his offer of $46.5 billion — and no other bidders emerged — the board opened negotiations with him.

Bret Taylor, chair of Twitter’s board of directors, aimed to reassure employees that the agreement with Musk prioritized “operating continuity” until the deal was closed.

“I think we feel very comfortable that (the deal) gives this team the ability to continue to make the company successful in between signing and closing the transaction,” Taylor said.

Discussions over the deal, which last week appeared uncertain, accelerated over the weekend after Musk wooed Twitter shareholders with financing details of his offer.